“To be yourself in a world that is constantly trying to make you something else is the greatest accomplishment.” 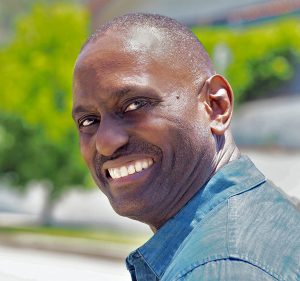 Henry was born and raised in Los Angeles, California as the middle child by both parents and his two siblings. He received all his education in Southern California. He has degrees in electrical engineering and mechanical engineering from Cal Poly, Pomona, and is a registered Professional Electrical Engineer. Henry has over 35 years of professional experience, including 17 and a half years at The Jet Propulsion Laboratory (JPL) and eight and a half years at Southern California Edison (SCE). Currently, he is a consultant to the electric utility industry.

Henry had been married to Vanessa for over 16 years at the time of his diagnosis and has two adult children from his previous marriage.

Henry has been a Christian since the age of seven and is active at church. He and Vanessa have participated in and led several mission trips to South Africa and Ghana.

Henry had been in good to excellent health almost his entire life up until his cancer diagnosis.

Henry is an extrovert and has many close short-term and long-term relationships with family and friends on both the East and West Coasts.

Vanessa and Henry’s relationship didn’t manifest like your traditional fairytale, but it’s not to say it doesn’t come with a fairytale ending. Some might suggest they met by accidental discovery while others might say they were two separate paths destined to meet that would lead them on a journey they will enjoy together for the rest of their lives.

They both attended the same community outreach program, which is where their paths would align. Then, in an unexpected turn of events, Vanessa made the first move and reached out to Henry about a position available at a company he worked for. Sparks didn’t fly immediately but it worked out that they would end up working together in the same department. Of course, a natural interest between the two began to form but still the obvious hadn’t yet present itself. 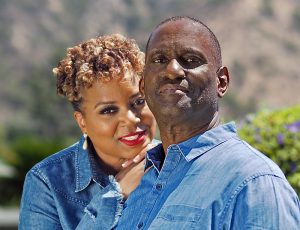 Vanessa and Henry developed a close friendship. When things began to fall apart in Henry’s current relationship, Vanessa was there for him in his time of need. That was all the reassurance he needed to realize that God must have placed her in his life for a reason. Yet, time went on, their paths continued tangentially and the two remained as close friends.

It wasn’t until after Vanessa had coached Henry through several momentary relationships that her emotions became too much to bottle up and she admitted her feelings. To no one’s surprise, only each others, those feelings were reciprocated.

It was December 25, 1997, in Franklinville, New Jersey where their paths would ultimately intersect when Henry proposed to Vanessa, and after a little hesitation, Vanessa later made it official. On Friday, September 4, 1998, Vanessa and Henry were married in New Hope, Pennsylvania. Their love has continued to grow and they have shared many adventures since then.

This is just one of their tales, which is a pure example of how human beings blindly make their way through life not knowing that the decisions we make and the and the conditions we put ourselves in depend on what or in whom we place our faith.

Now, with Our Journeys of Faith, we can all share our stories, learn together, and grow as a community.

This book is a testimony to what happens when you place your faith in God. 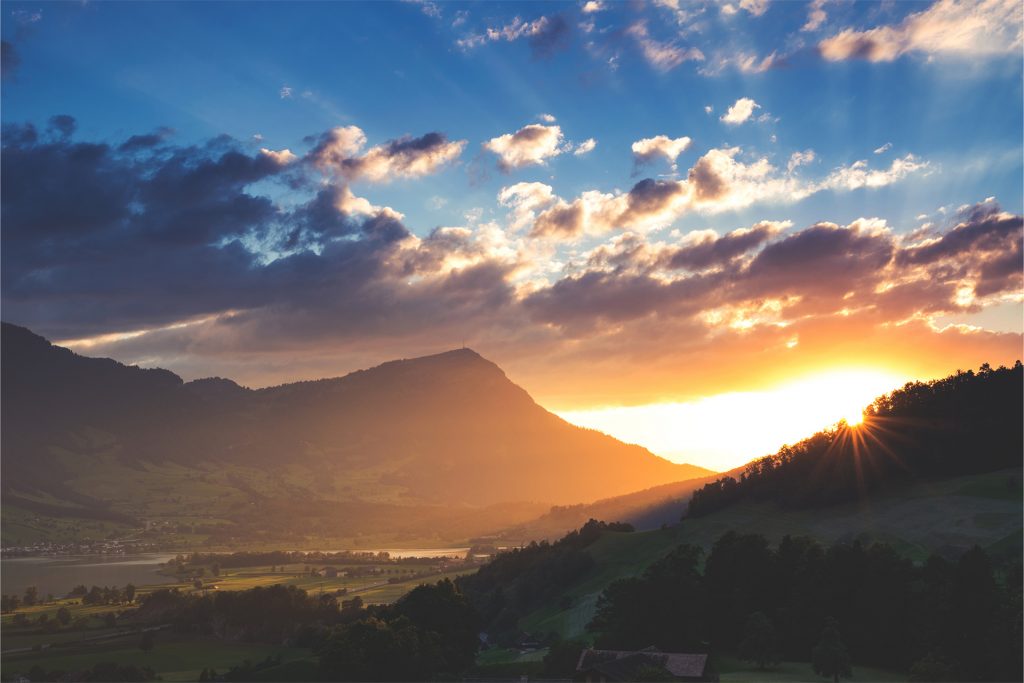 Sign up to receive the first chapter of
From Zion To A City of Hope, for free.

Got It
Learn more